For this year's Halloween, Tiger decided he wanted to be a ghost.
MIL was totally against the idea because Chinese associates ghost with death and it's taboo.
I thought it was very brave and him, so we went ahead with the idea anyway.

We had to go to the nearest shop and bought 2 metres of white cloth for rm 6.50.
I thought it would be easy peasy but still it took me two hours just to cut a hole,
sew the seams and a ribbon around the neckline. =.="
In other words, I really sucked at this but here's the lil Casper. 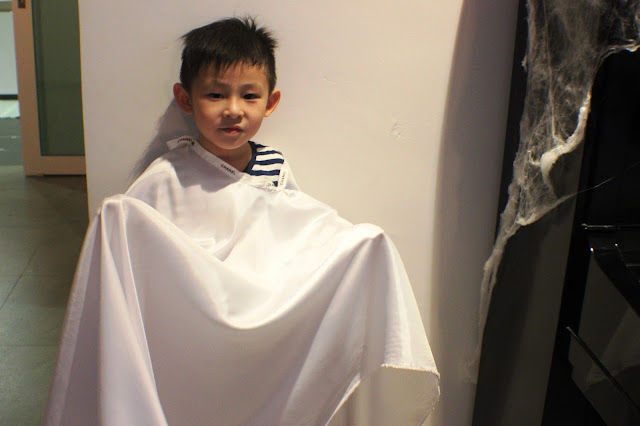 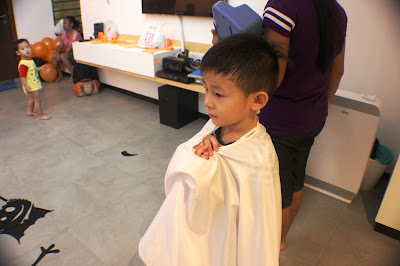 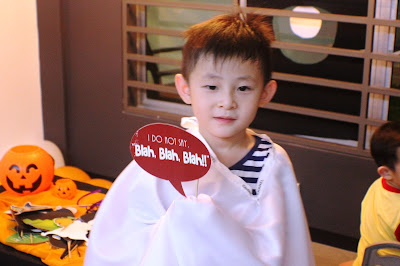 Dragon Girl, was a nurse...outfit from Winnie since I didn't have time to prepare. 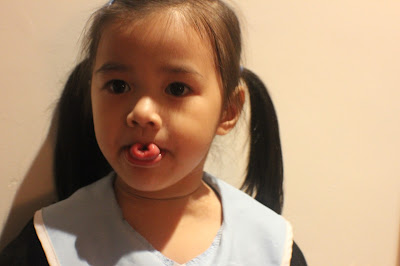 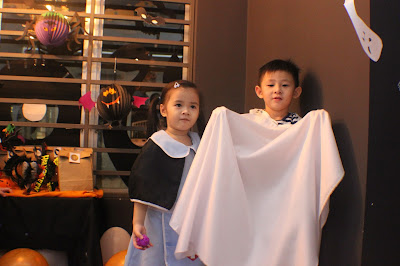 Tiger didn't put on his outfit 90% of the time. 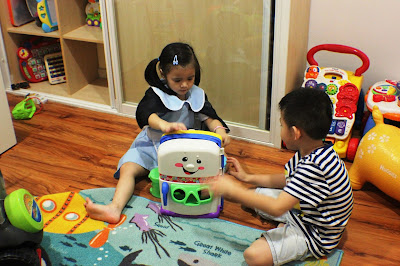 That's Dexter as an overweight Batman. 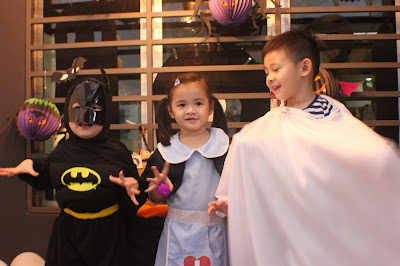 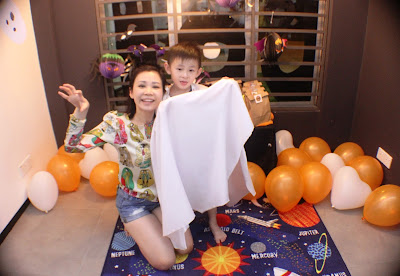 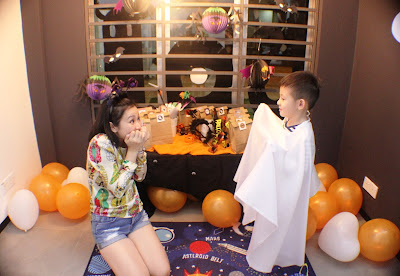 Some sweet pics of the girl. 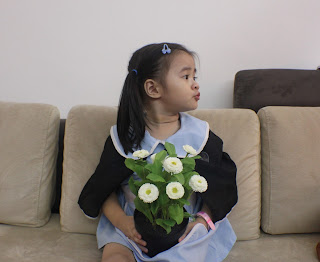 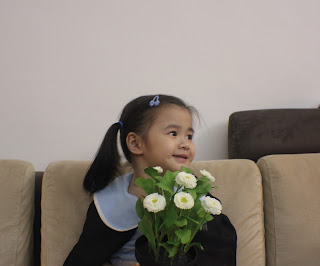 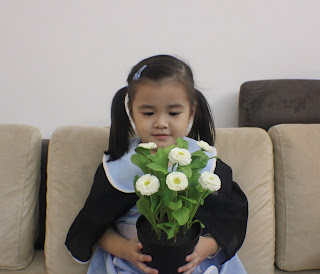 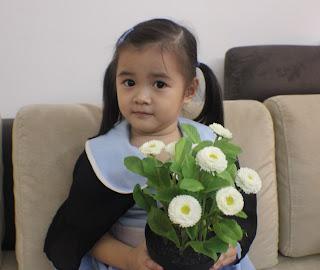 This year's party was very last minute decision...but the usual suspects turned up anyways!
Corynne prepared this setup.
And the parents all brought food. 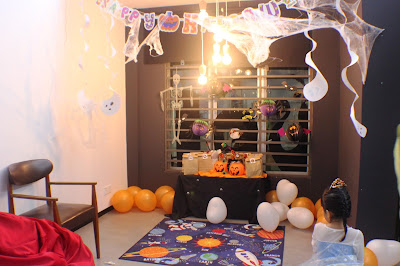 For games, we had a 'pinata' balloon.
That's darling Dee Dee who was a firewoman. 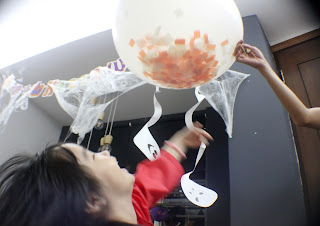 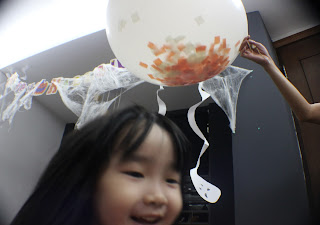 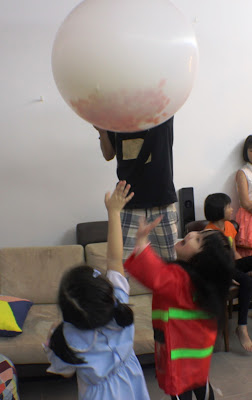 Winnie bought some pre-cut crafts to keep them entertained.
This fugly shot makes me laugh every time. 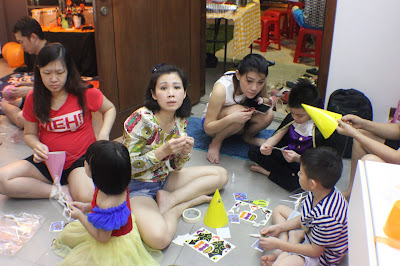 Our host Corynne and her Superboy! 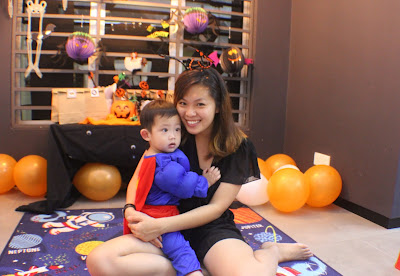 Hubs was late as he went to collect fried chicken and some nasi lemak.
Of course, he irritated our girl with his kissing. 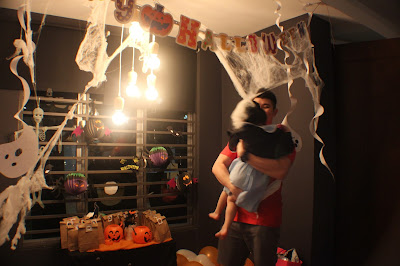 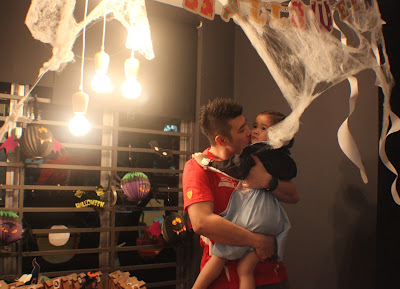 Thanks to everyone who came despite only having a few days to prepare!
On a side note, there is no more ghost in my bathroom and bed, according to Tiger.
He left, it seems.
:)

Did you realize there is a 12 word sentence you can say to your crush... that will trigger intense emotions of love and impulsive attractiveness to you deep inside his chest?

That's because deep inside these 12 words is a "secret signal" that triggers a man's impulse to love, please and care for you with all his heart...

This impulse is so hardwired into a man's brain that it will make him try harder than ever before to build your relationship stronger.

In fact, triggering this powerful impulse is so binding to achieving the best possible relationship with your man that the instance you send your man one of these "Secret Signals"...

...You will soon notice him open his mind and heart for you in such a way he never experienced before and he will perceive you as the one and only woman in the galaxy who has ever truly understood him. 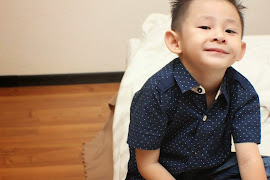 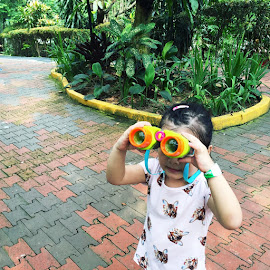 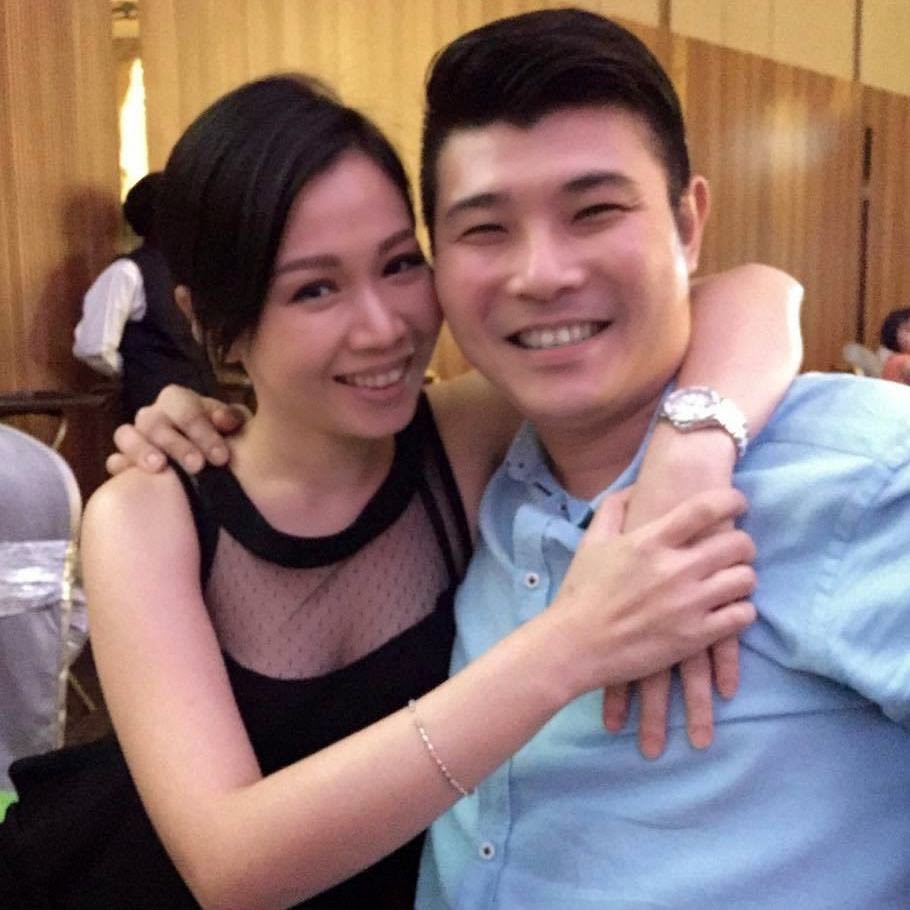 Teach your
child or toddler
to read with
Little Reader!
LEARN MORE 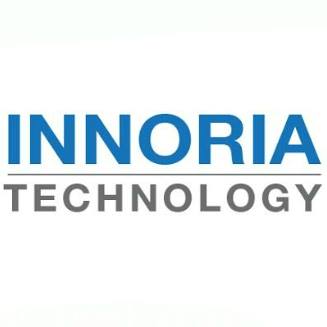 For all your printing needs

Please carry out the activities suggested in this blog strictly under adult supervision.

Affiliates means I get a small commission when you mention my code. Profits will be used to champion the importance of education for the less fortunate.